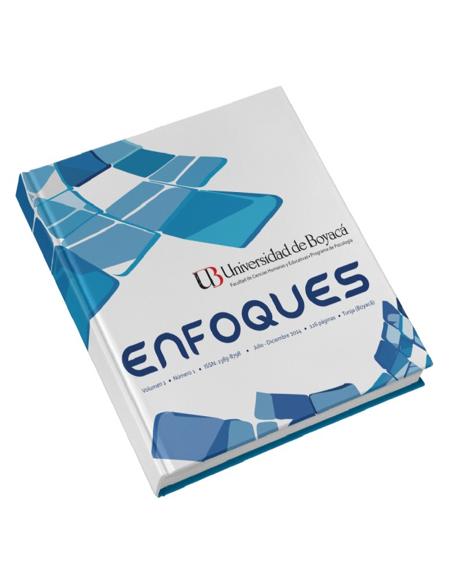 ince the end of the last century the world is faced with the phenomenon of increased life expectancy and therefore of the aging population. The objective of the present article is to present a review of empirical studies on the approach to the depression during adulthood increased, issue which has been left behind due to the set of myths, stereotypes and prejudices that surround it. Contemplated a considerable number of articles, whose results are related to the vulnerability of older adults suffer from depression, due to the various changes they are experiencing. Some of the factors that influence the occurrence of depressive symptoms are: problems of health, retirement, consumption of alcohol, difficulties in interpersonal relations, family dysfunction, sensory impairments, cognitive impairment, absence of low-income housing and economic as well as being linked to homes of step. In relation with the sex the studies show than the affective disorders in the woman are most frequently than the mens.